With the Giants winning their Eighth World Series Title, or 10 if one includes the two from 1888 &1889, it brings forth the famous last stanza from Casey at the Bat.

Oh, somewhere in this favored land the sun is shining bright;

The band is playing somewhere, and somewhere hearts are light,

But there is no joy in Mudville — mighty Casey has struck out.

While there is no joy in Kansas City, the sun is shining bright for all those who proudly wear Giants Orange and Black. It’s of especial excitement for me as my dead relatives, my great-grandmother’s brothers, AG Spalding and JW Spalding were part owners of the Giants during the ill-fated Freedman era. Once a Giant always a Giant.

The Giants have been in existence since the mid 1880’s and were the first team to achieve the 10,000 win club, yet this team has a fatal flaw: they can’t win the big game and they fail to win in classic and dramatic forms.

It was the first that the Giants won a deciding game 7 in World Series play, as they are more noted for losing the big game, 1912, 1962 and 2002. On that vein, it was 100 years of frustration that started in 1912, continued some fifty years later in 1962, and then finally another 50 years in 2012 to finally win the World Series. Yet it was not until 2014, that the Giants finally won a game Seven- only 131 years of playing baseball. (And Cubs fans complain about not winning in a mere 106 years!)

We had a commentary from the site who asked the theoretical question; just how good were these 19th Century stars? The billion dollar question is could these old stars play ball in the 21st Century? My answer is yes, the game is much different, but the skills needed to succeed then are just as applicable as they are today.

As the Giants have been playing baseball since 1883, it’s of interest that the teams World Series Hero of 1888 and 1889, and the All-American’s of 1888-89 World Tour, Monte Ward, wrote a book on baseball, and in it a chapter on hitting. Ward begins his chapter with the simple theorem.

In theory it is so simple, yet in practice so difficult, that one is forever finding fault with himself and thinking, when too late, of what he might have done if only he had not done as he did.

Ward further expounds on this relative simplicity that is anything but.

The theory of batting is simplicity itself. All that is necessary is to wait until the ball comes over the plate and then hit it on a line back into the field. From the grand stand, nothing could be easier.

Yet Ward knows that hitting is a nearly impossible task. And it also shows how the game’s rules have evolved, for in Ward’s day the mound was just 50 feet away.

At a distance of only fifty feet from a man who can throw a ball like a streak of lightning, or with the same apparent motion, send it so slowly that one will think it is never going to reach him, who can curve it in or out, up or down, the question of hitting the ball at all becomes one of some doubt,

Ward has four major issues to consider in becoming a successful hitter: Form, Knowing the Situation, Confidence and Courage.

The one imbued talent which has been noted by many famous hitters from Branch Rickey, Ted Williams and great hitters of today is eyesight.

It goes without saying that the player’s eyesight must be perfect or he can never hope to be a good batter. It requires the keenest kind of an eye to keep track of the ball and tell when it is over the plate and at the proper height.

Of course, baseball tradition tells us that the exact location of over the plate and proper height are particular to each hitter, with some hitters famous for being low ball hitters, other high ball hitters and yet others for being bad ball hitters.

Standing within easy reach of the plate, the batter should hold his bat ready to hit a breast-high ball. It is easier to hit a low ball when expecting a high one than to hit a high ball when a low one was expected, for the reason that it is easier to drop the bat quickly and swing underhand than it is to elevate it and chop overhand…

When he hits, the body should be held erect and flung slightly forward, so that when the bat meets the ball the weight is principally on the forward foot.

While every player develops their own personal style- stance swing motion, the principal of form dictates that balance is key:

and be in a position to cut under or over at a low or high ball. The body is thrown slightly forward so that the weight and force of the body may be given to the stroke.

This concept means knowing what to do with the at bat. That each at bat has a purpose. And the game situation is more important than just swings and misses.

The ideal batter…should be able to hit either to left field or right, as the occasion demands.

And one should be aware of the situation and not always look for the home run.

A great fault with many batters is that they try to hit the ball too hard. This is especially true of the younger players, the “colts,” as they are called. A young player with a reputation as a hitter in some minor league, goes into a big club and at once thinks he must hit the ball over the fence. The result is that he doesn’t hit it at all, and unless he corrects his fault, he goes on “fanning the atmosphere” until he is handed his release.

Part of the situation is also responding to the pitcher. And knowing the pitchers strengths and weakness, and thus to know how he attempting to get you out.

The internal fortitude to know that one can indeed hit the ball.

And this brings up the reflection that there is a great virtue in confidence. The player who goes timidly to the bat with his mind made up that he can’t hit, anyhow, might just as well keep his seat.

One player leads off with a good hit and is followed by another and another, each benefited by the confidence and enthusiasm the preceding batters have aroused.

It is absolutely necessary, then, to first conquer one’s self, to fight down fear and forget everything except that the ball must be hit.

What makes Ward unique is he was hit so many times as a right handed hitter he taught himself to hit left handed as a means to overcoming his fears of being hit.

In my own case I was forced to change from right to left-hand hitting. I had been hit so hard several times that I grew afraid of the ball and contracted the habit of stepping away from the plate. It was a nervous fear over which I had no control, and the habit became so confirmed that I resolved to turn around left-handed. I thought that in learning to hit the new way I could avoid the mistakes into which I had before fallen. It took time and practice to learn, but the result, I think, has been an improvement. While not able to hit so hard left-handed, because the muscles are not yet so strong, I make more single hits, reach first base oftener, and score more runs.

Wards’ four keys to hitting are Form & Balance, Knowing the Situation, Confidence and Courage. I would suggest that these principals in hitting are the same both in the 19th Century and continue today into the 21st Century. Thus what was written based on baseball experiences some 130 years old, is just as applicable in the Arizona Fall League and for the upcoming season. Now the advanced technologies and coaching metrics we can identify specific elements that define these four fundamental concepts in greater detail and accuracy.

Thus we return to the question that started this posting, could 19th Century baseball stars succeed in the game today? Are John Montgomery Ward’s ideas on hitting applicable and worthwhile in todays’ game?

With the Giants winning their Eighth World Series Title, or 10 if one includes the two from 1888 &amp;1889, it brings forth the famous last stanza from Casey at the Bat. Oh, somewhere in this favored land the sun is shining bright; The band is playing somewhere, and somewhere hearts are light, And somewhere men are laughing, and somewhere children shout; &nbsp; But there is no joy in Mudville — mighty Casey has struck out. While there is no joy in Kansas City, the sun is shining bright for all those who proudly wear Giants Orange and Black. It’s of&hellip; 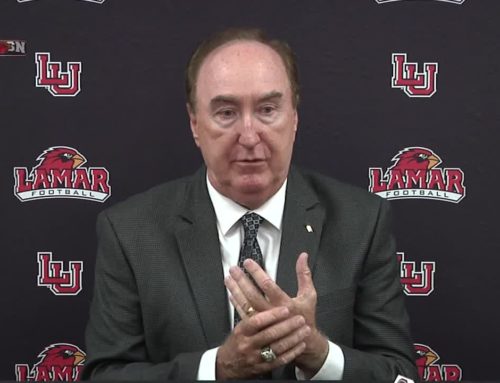 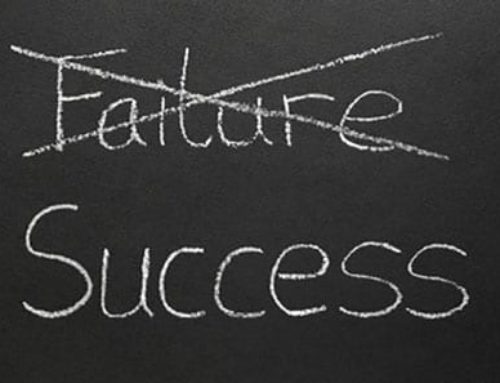 The Best Hitters in the World Fail 70% of the Time – WRONG! Gallery

The Best Hitters in the World Fail 70% of the Time – WRONG! 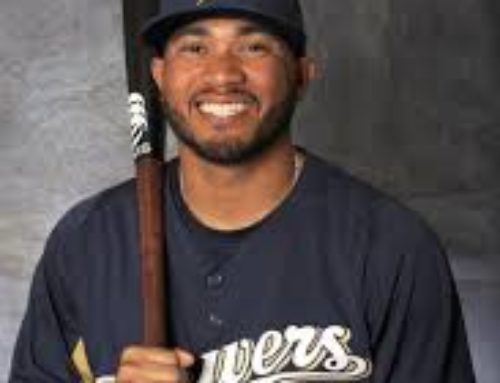 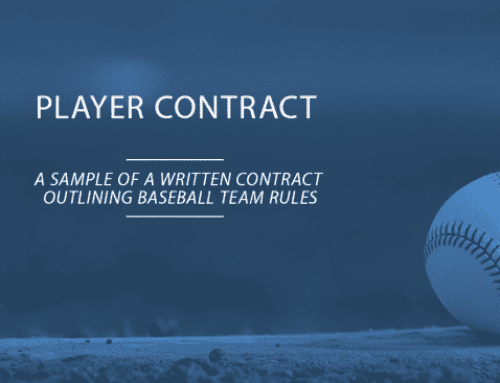