So you’re thinking of becoming a volunteer coach. Good for you! Still reluctant, think you’re not qualified. Excellent! This tells me you may be the one. Through your willingness to question your own knowledge you have shown that you possess one of the key elements for success. You care enough about others to honestly evaluate yourself. This sign of good character combined with the right resources of knowledge will drive you in providing your team with a great experience.

Hopefully, now that your interests in becoming a coach are growing, it’s time to pause and set your priorities. Most people place the gathering of the mechanical knowledge about a specific sport as the highest priority but for now lets focus on a more important element of coaching, (philosophy). Your philosophy will guide you through all of the aspect of becoming a coach.

You must have a philosophy that you can apply and communicate to others. You must commit to it and be ready to define and defend it. Remember that it is the foundation on which you will build the team. Good or bad, it will define you as a person and leave a profound impression on all others. I imagine the question that you are now asking yourself is this: How can I know what my philosophy is if I haven’t coached before? The answer is right there inside of you. Your philosophy should be based on what kind of a person you are or aspire to be. To rely on anything else will be seen as false and will fail.

Now, we come to the most important aspect in becoming a coach. It’s time to find out what kind of person you truly are. In order to determine this, one question must be asked. Are you a person of good character or of poor character? The following are examples of each and they are not exclusive to youth athletics. They appear in coaches at all levels. These traits are what you will need to be aware of in order to determine your ability to become a good coach.

If you are a person of good character and place all others before yourself, you will do well. If you show each team member that you value him or her with equally high regard and respect, you will succeed. A good coach will always reach for the positive in all situations. They will not attempt to turn their team members into what they think they should be, but rather, to help them in realizing their full value to themselves and the team for what they already are. A good coach will have an unwavering belief in every member of the team. They will have no excuses and no fear. This will show through as a result of their complete confidence in knowing that they are doing things for all of the right reasons. Their philosophy will be based on full inclusion and equal participation for all team members regardless of circumstances, skill level or age. This in turn will give rise to a mutual respect and appreciation amongst all members of the team. It will produce the most powerful force that can exist within team athletics, the team’s absolute belief in one another.

If you are a person of poor character, your main motive for coaching will be for the purpose of serving or protecting your own self-interests. A poor coach will view their team as nothing more than subjects to dictate to. Through their own actions and words they will create divisiveness amongst the team members and in general have little respect for them as people. They will have their “chosen ones” and God help the rest. A poor coach will have difficulty in communicating with the team and all others. They will be sarcastic and negative. Their lack of confidence within certain members of the team will be clearly demonstrated through their willingness to take actions that serve only to demean or exclude. A poor coach will rationalize to themselves that certain team members will be willing to accept a role of lesser importance due to their perceived lower skill level and therefore settle for little or no playing time. Unfortunately this difference in skill is more often a result of poor or biased coaching than it is of the player’s true ability.

A poor coach will inevitably adopt the “win at all costs” mentality. This is when certain team members are excluded while others are elevated through increased opportunity, all of which only leads to the weakening or destruction of the team. This process will always result in failure, for it ignores the essence of what team truly means. Team means all, not just some, and no one understands or expects this more than the team itself.

So, there you are. Which type of person and therefore coach will you be? For the right person, becoming a good coach is quite simple. It requires only one thing, a good character. Most certainly mistakes will be made along the way but as long as people can recognize your genuineness to learn and to be fair to all team members, you will not fail.

For each team that you coach, the team will take a part of you with them. The question then becomes this: What part of you do you wish for them to take? Your character and philosophy will determine this. 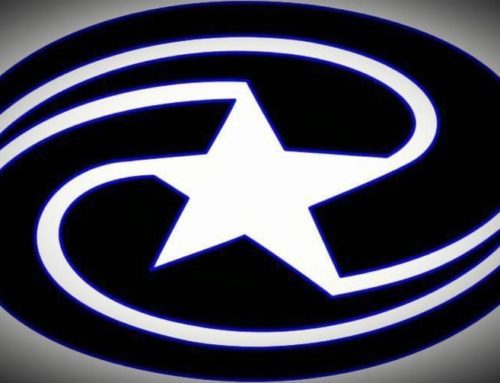 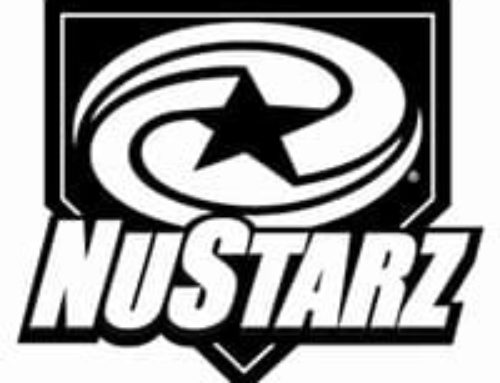 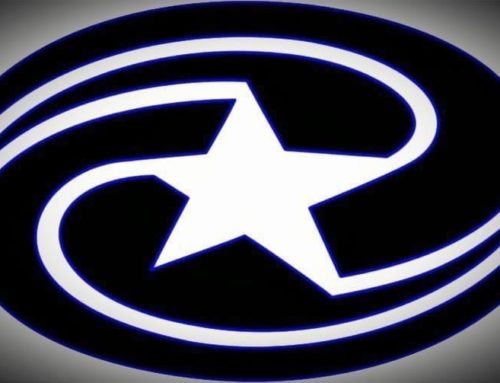