My son loved absolutely loved his Johnny Bench batting trainer. It was so simple and easy to use. He would hit that tiny rubber ball with the molded seams and it would wrap around the pole, return, and he would hit it again. Only God really knows, how many times he watched that ball circle that pole. It was the youth hit trainer that made him a great hitter. It made him a major leaguer in his own mind. He would imagine himself being Johnny Bench. With 2 outs, bases loaded, and the World Series on the line, he had a lot of pressure on him for a 12 year old. He would track that ball around the pole as if it was a 90+ miles per hour fastball. He learned to concentrate on the ball and to keep his head still during his swing.

It was tough be a big league hitter in those days. When that ball got to him, he would hit it so hard that he would almost come out of his shoes. Grand Slam, he would yell! Then he would trot around the backyard smiling and basking in the glory that only a World Series title could bring. It was so sweet to be named the MVP of the whole world. Baseball was fun and his Johnny Bench trainer was his pitcher. As an only child and with no neighbors living close by, it was his best friend and his way of having a great make believe baseball game in his own backyard. It was those backyard games that developed the hitting skills he needed to become a great little league all-star, high school standout, and college baseball player.

Back in those days training aid manufacturing technology was a bit behind the times. There were certain things about the JB trainer that were a bit frustrating. The major problem was those confounded rubber bands. They would dry-rot and break. Eventually most people made their own from cut pieces of old tire inner tubes. Eventually the ball broke off the rod and the JB trainer playing days at our house were over. And the big mass of concrete it was mounted in proved to be a major problem to move when wanted it gone.

Years ago I looked at young players and I realized just how much they too needed a good wholesome home trainer that was fun, practical, entertaining, and productive to hit. That need is the reason I invented the BatAction Hitting Machine and the Hurricane Hitting Machine. Both of these patented batting machines have similar ball motion paths, high speed ball movement, and both offer the same levels of fun and excitement. These popular machines feature adjustable ball speeds and height settings for all ages and ability levels. If you experienced the Johnny Bench trainer as a youngster and appreciate what it did for you, you will want your child or grandchild to have the same opportunities. If you are looking for a rotational hitting machine at a good price, I recommend the BatAction and Hurricane Hitting Machines. I know that you will love the results that you see from regular backyard workouts on these hitting trainers. Good luck till next time, Nick Dixon.

Nick Dixon is the President and founder of Nedco Sports, the “Hit2win Company”. Dixon is also an active and full time high school baseball coach with over 25 years experience. Dixon is widely recognized as an expert in the area of baseball training, practice and skill development. Coach Dixon is better known as the inventor of several of baseball and softball’s most popular training products such as the Original BatAction Hitting Machine, SKLZ Derek Jeter Hurricane Hitting Machine, Original Hitting Stick, Hit2win Trainer, SKLZ Target Trainer, SKLZ Derek Jeter ZipnHit Pro, and Strikeback Trainer. Power Of the Plus Gallery

Power Of the Plus 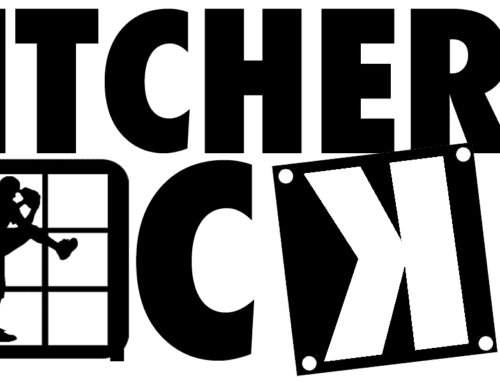 The Pitcher’s Pocket – No catcher? No Problem! Gallery

The Pitcher’s Pocket – No catcher? No Problem! 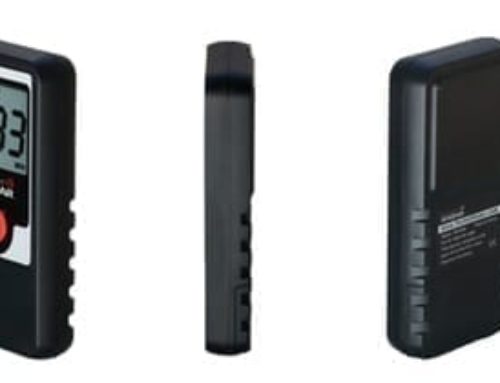 Accuracy from the palm of your hand – The Pocket Radar Gallery

Accuracy from the palm of your hand – The Pocket Radar

Slap-Happy; The Art of Slap Hitting in Fast-Pitch Softball

Revolutionizing the Fungo – The Accubat Advantage